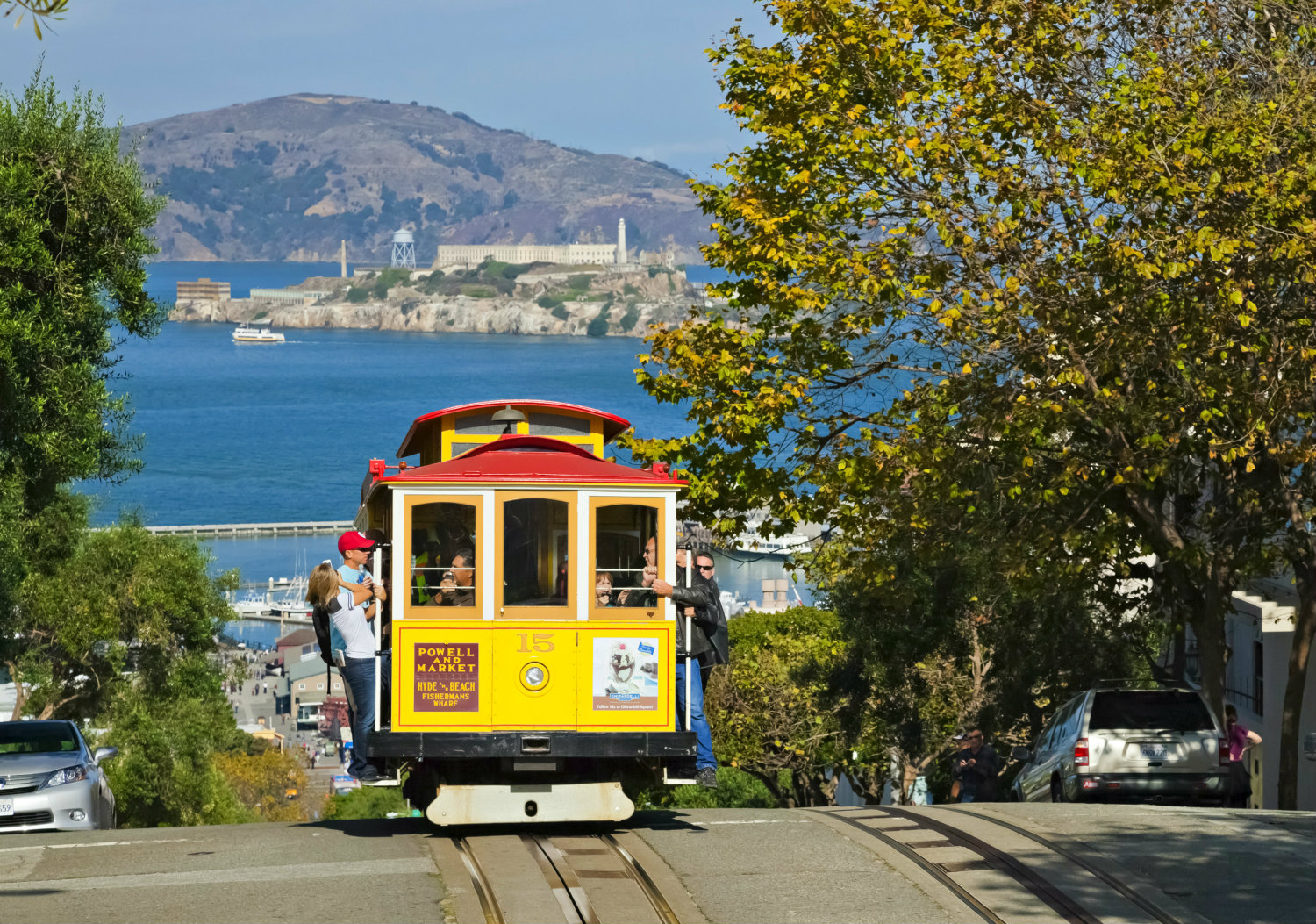 From Pacific Heights to South Beach, San Francisco is one of the most sought after cities in the world in which to live. San Francisco is often called "Everybody’s Favorite City," a title earned by its scenic beauty, cultural attractions, 28 diverse communities, and world-class cuisine. Measuring 49 square miles, this very walk-able city is dotted with landmarks like the Golden Gate Bridge, cable cars, Golden Gate Park, Alcatraz and the largest Chinatown in the United States. A stroll of the City’s streets can lead from Union Square to North Beach to Fisherman’s Wharf.  Views of the Pacific Ocean and the breathtaking San Francisco Bay are around every corner. And, we can’t forget the San Francisco 49’ers and San Francisco Giants – both world class professional sports teams. We are here to help with your home search.