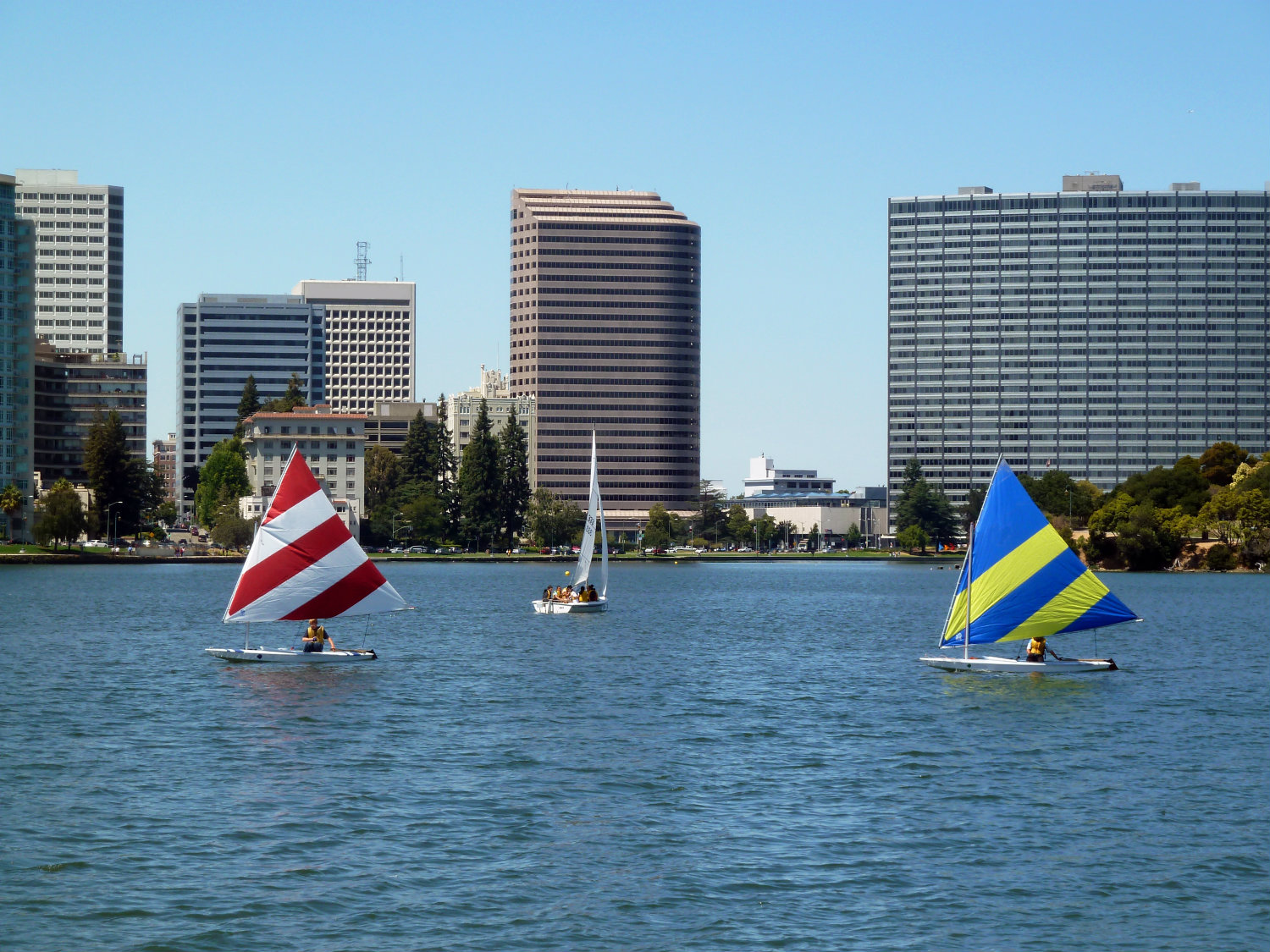 Oakland is a world class city that has a lot of diversity and is often looked upon as the “Step Sister” of San Francisco. Its diversity is not just of people but neighborhoods and activities – great music, dining, and cultural events. It is one of the major U.S. ports, the home to many large corporations, three major league sports teams, a lot of history as a working class and progressive minded city with a great climate. Its rich history dates back to the mid-1800s when the Transcontinental Railroad selected it as its most western terminal. What city do you know of that has a lake in the middle of it that connects to a bay? Lake Merritt was the first wildlife refuge in the U.S. Jack London Square, named for the author and former resident, is a tourist destination on the Oakland waterfront. We are here to help with your home search.