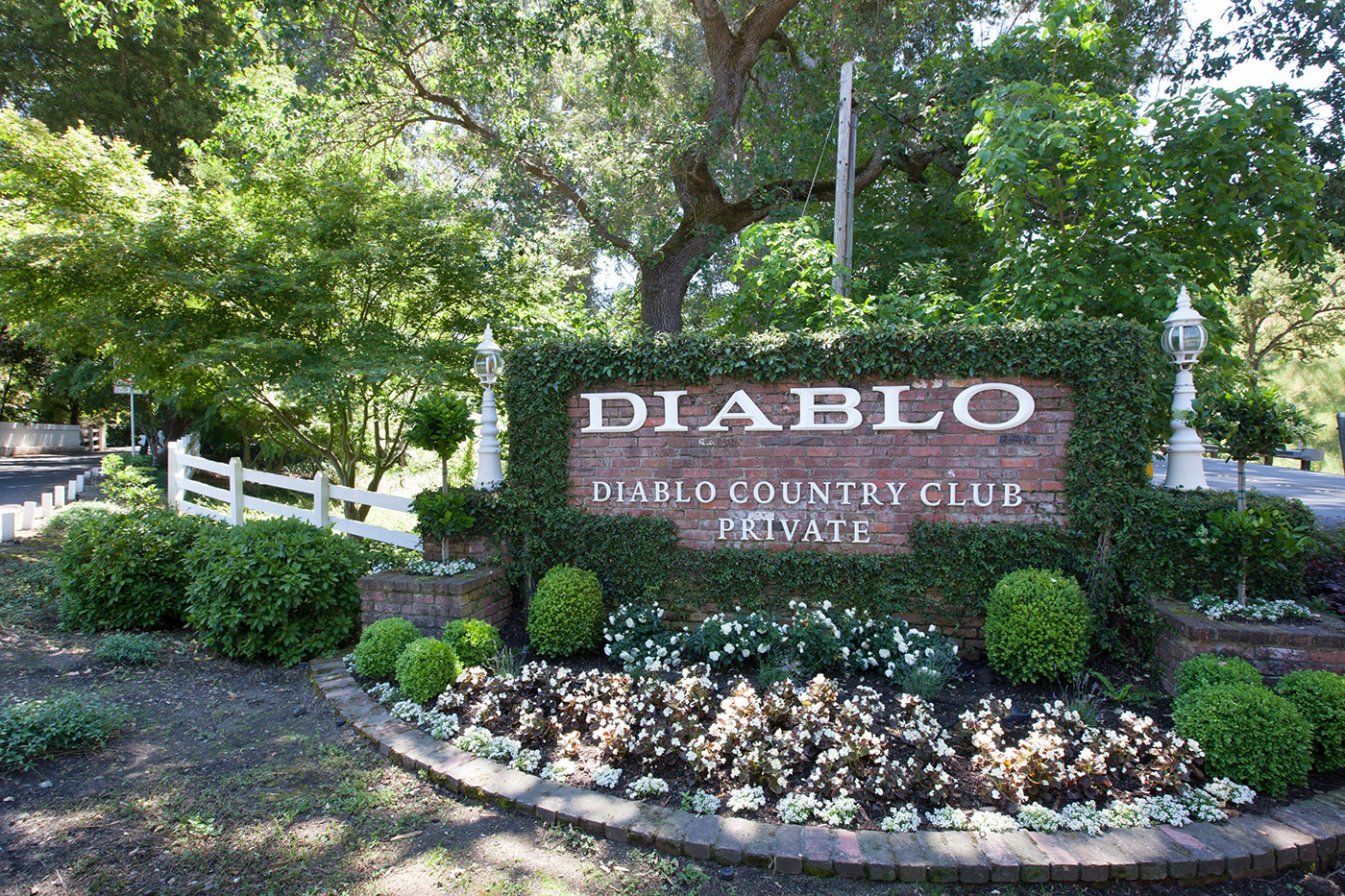 This small community of 115 acres with only 400 homes was originally owned in 1912 by the Big Four – Crocker, Stanford, Huntington and Hopkins.  Robert Burgess purchased the land from them that year and transformed it into a swank summer resort, with San Francisco’s finest as the guests.  In May 1916 Burgess hired four trains, the ‘Millionaire Specials’ to bring over 600 prospective buyers to what is now Diablo Country Club.  William R. Hearst touted Diablo as one of the most beautiful places in California.  It was the only country club in the East Bay until the 1960’s.  Today the waiting list for membership in Diablo Country Club is years long.  What has evolved over the past 100 years is the East Bay’s most exclusive and expensive community.